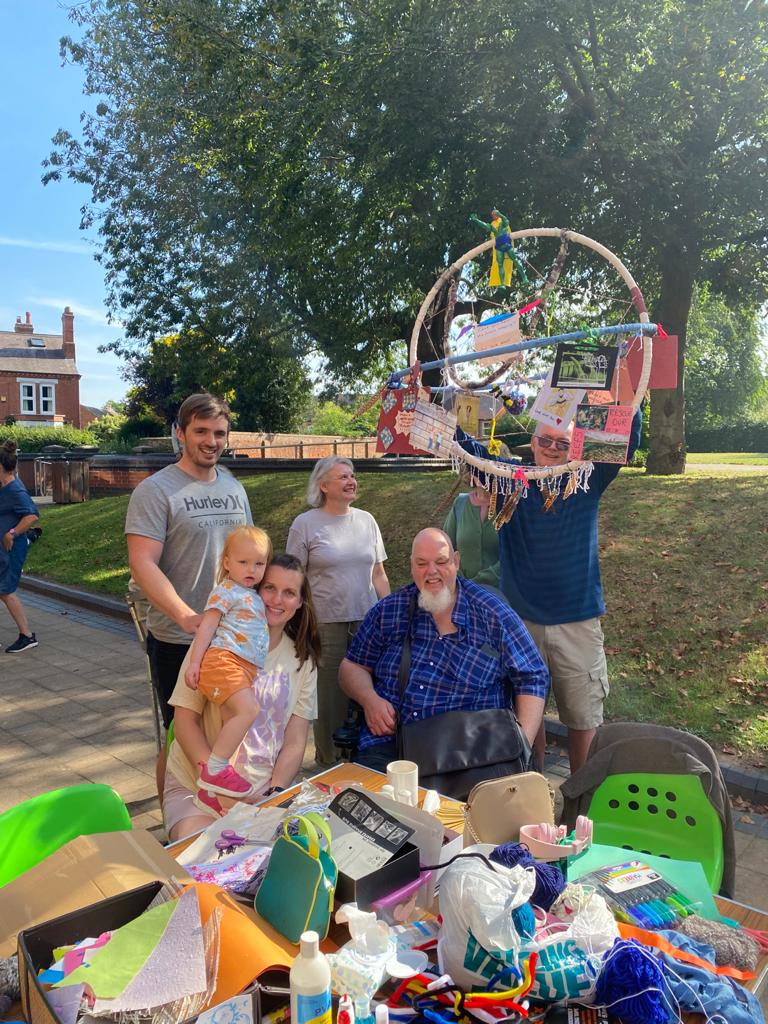 Dreams and hopes for COP26 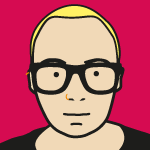 As part of our recent Big Green Breakfast in support of The Big Green Week, members of Loughborough Green Party enjoyed the sunshine and fresh air outside Fearon Hall to build a Dream Catcher using recycled materials… and their vivid imagination!

With the country in preparation for the conference of the IPCC (the International Conference on Climate Change) in November – also called COP 26 – they wanted to build a structure which is symbolic of what we are asking of our Government. Indeed …all the World’s governments.

Local Co-ordinator of the Green Party, Paul Goodman, said “We need to put the responsibility for climate change where it lies. The poorest people on the planet have released the fewest emissions and yet their countries will be devastated by climate catastrophe. We must have an economic system – worldwide – where we make the polluter pay for the pollution they release.”

The Dream Catcher will lodge at Fearon Hall for the next month and the group invite anyone who wants to to add to it so that it reflects the totality of Loughborough’s dreams and hopes for COP26.